Americans: take the high road or burn America to the ground? 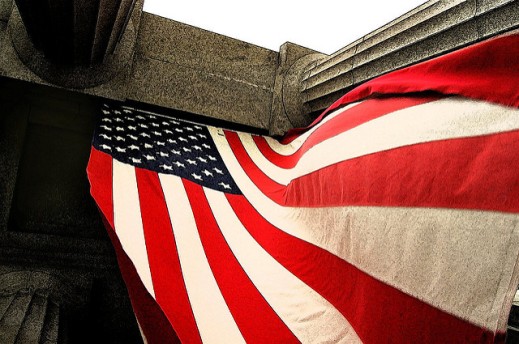 Following the 2016 presidential election, the vitriol is palpable. END_OF_DOCUMENT_TOKEN_TO_BE_REPLACED

In this election, issues matter more than labels (or at least they should) 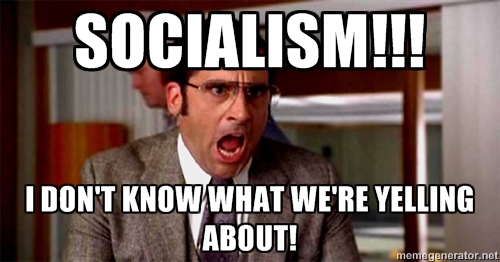 The worst moment of the entire 2016 presidential campaign was when Bernie Sanders said the phrase “democratic socialist.”

Why? Because since last summer, it seems like every online discussion regarding the election has involved slapping a label on an issue or policy and then spiraling into a fruitless debate about its precise application or meaning. And I blame the word “socialist.”  END_OF_DOCUMENT_TOKEN_TO_BE_REPLACED

The worst reason not to vote for Bernie Sanders 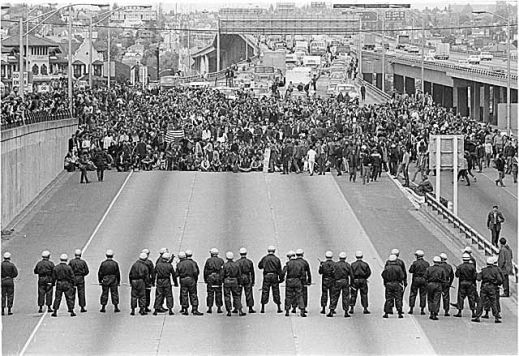 When did citizens of the United States adopt a defeatist attitude?

For months now, I have read time after time that if elected president, Bernie Sanders “won’t be able to get anything done,” and that his policies will “never be passed” because of Republican opposition. 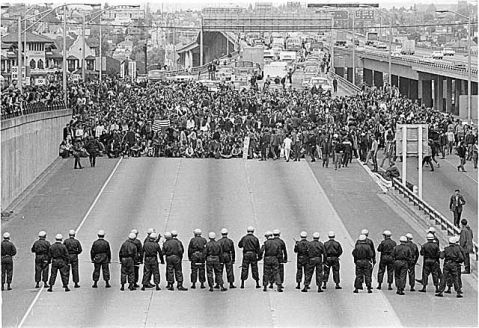 May 5, 1970: Thousands of University of Washington students occupying and blocking Intersate Highway 5 (I-5) and facing state troopers in riot gear as they protested the killings at Kent State Universtiy and the invasion of Cambodia. Photo, Museum of History & Industry, Seattle.